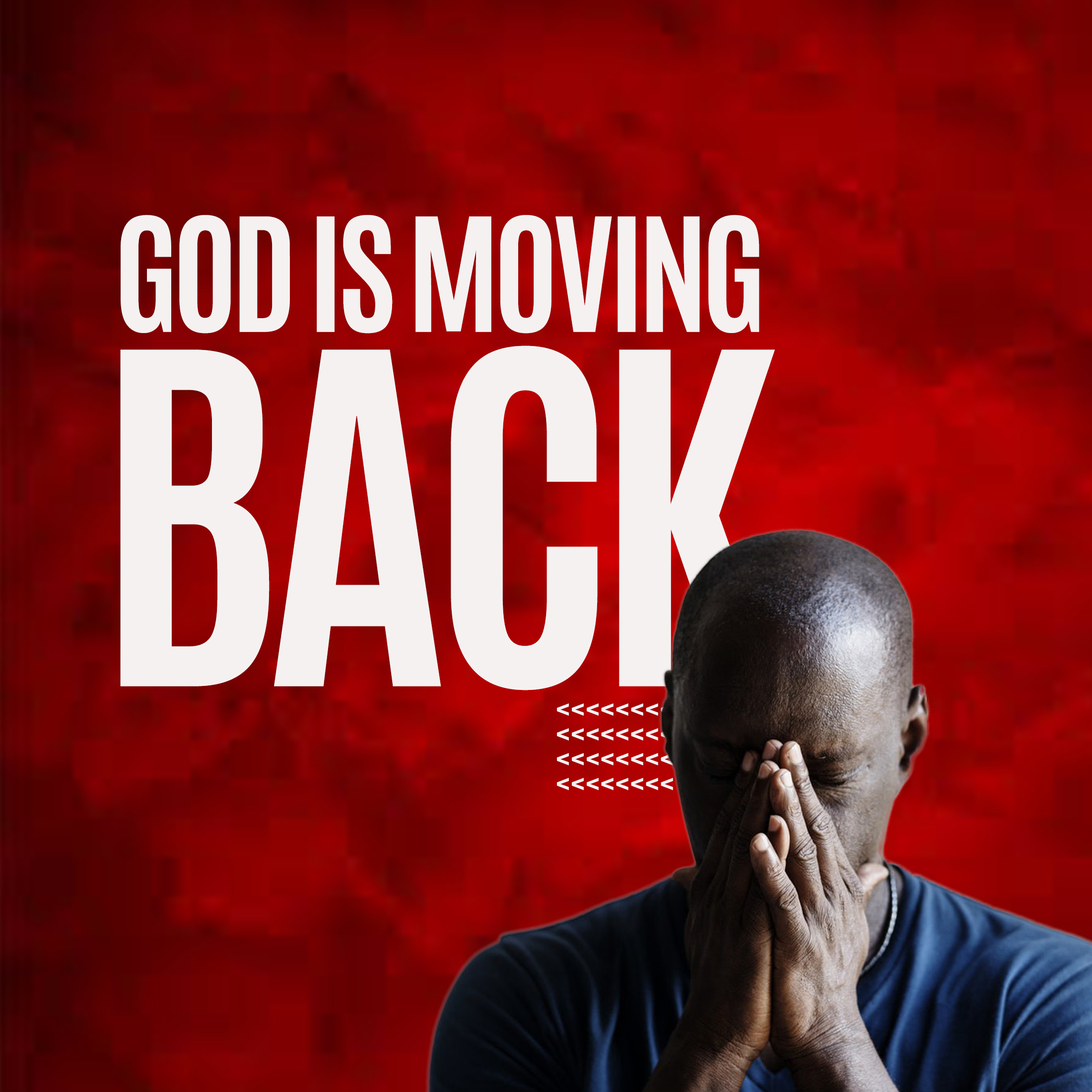 I stared incredulously at my screen; as I watched for the umpteenth time, this clip-gone-viral. It was the openly gay cabinet appointee “man-wife”, introducing and acknowledging “his husband” at a presidential inauguration watched the world over. I felt like letting out my silent thoughts in a scream that will be heard in heaven “God, where are YOU?”. But a scripture suddenly forcefully floated in, in response. I had to agree that this, which my sexagenarian eyes are unfortunate to watch, is but the natural eventuality of a decision that humanity made several centuries ago!

Romans 1:28 (KJV)28 And even as they did not like to retain God in their knowledge, God gave them over to a reprobate mind, to do those things which are not convenient;

But let me render it in recent English and much more scintillatingly in the first person. Rather than tender a report like Paul in the first chapter of his epistle to the Romans, let me allow God Himself say it in the first person singular, to the “new age” man in the language he will understand. And if you’re wondering where I got this from, let’s just say it is from ‘The Epistle of St. Lanre to the ‘wise guys’ of the twenty-first century’. My Romans 1:28 would read somewhat like this . . .

It’s fine folks, I’m moving back.
I’m giving you space. I’m letting you!
Since you don’t like My telling you what to do and how to live, I’ll leave the scene and get off your radar!
Since you do not want Me telling you who you are and how I wired you to function, I’ll let you be your own creativity.
I’ll release to you the creator rights you’ve always wanted to have and watch you systematically altercate My original image of you.

I’ll let you have control of your creativity; unbridled, unguided.
You’d be free to think out of My box,
You’ll be free to roam into the freedom of madness.
I’ll let you walk naked, so you can know no encumbrance of decency.
I’ll let you eat puff and paff, so you’ll have no difference with gluttony.
I’ll let you push the freedom of speech, so anyone that preaches Me, will have to be guilty of ‘hate speech’ or at least ‘intolerance’.
I’ll let you kill the informative, educative and entertaining media.
I’ll let you recreate societal thinking by manipulative opinion polls, selective fact checks and deliberately organized statistical data.

You’ve always wanted to determine what’s right and wrong.
I’ll let you rewrite your definitions;
I’ll let everyone dictate his own meaning.
You will be men and women of your own mind.
You will be free to be warped, to be twisted; in defiance of being straight.
You’ll be free to kick and bolt and . . . ‘damn it’
You’ll be free to create your own generation.
You’ll push all My boundaries until there exists no limits.

You’ll bring into the open what I kept for the secret.
You’ll rejoice in triumphant expose, what I meant to be covered.
You’ll despise the body features I fearfully and wonderfully made
You’ll bleach and repaint your visage;
You’ll re-shape your tummy and re-pad your breasts and buttocks;
You’ll lovingly ‘weave-on’ animal wool, nails and foetus.
You’ll hate being male and desecrate your femaleness.
You’ll so freely express yourself and your inner lusts until . . .
Your finest celebrities will ‘level down’ with dogs, practically ‘doing it’ on the digital streets.

You will call a man, wife; and climb yourselves in a way that even dogs will not.
You’ll let the child display the utter foolishness bound in his heart
You’ll let her choose to surgically recreate herself as a boy
You will so mangle your imagery of normalcy,
You will so completely confuse your language and diction.

You’ll experiment with yourself and ‘vacci-digito-implant’ yourself
You will codify yourself in order for a few to externally control the rest
You will dump naturalness for artificial intelligence
You will mix machinery with humanity
And bravo! You will then have succeeded in recreating yourself!

But in rising against your humanity to play the god,
You will no longer feel My touch that pulsates the brain in divine creativity.
You will forget inspiration, revelation, education.
You will feel the darkness that’s nothing but My absence.
You will exchange deep joy of soul, for transient excitement for the eyes.
You will replace the desire to help, with the craze to perform;
You will redefine productivity as the exploitation of fellow man for pure profit.

Then, I’ll be back . . . to round it all up.
I’ll be back to clear up your mess and tidy My Earth.
I’ll be back to trash you as ‘spoilt species’ and ‘corrupted cadaver’.
I’ll be justified to employ the fire of hell to clean up the place.
I’ll have nothing else to do than sweep the mess you have become
I’ll have to endure the pain of destroying My image
I’ll have no choice but to incinerate the half-natural half-digital humanoid,
That the Beast has made out of you in your extreme freedom.

I’m moving out now;
I’m moving back,
I’m getting out of active sight
But as surely as certain is definite,
I’ll assuredly soon be back.
Soon. 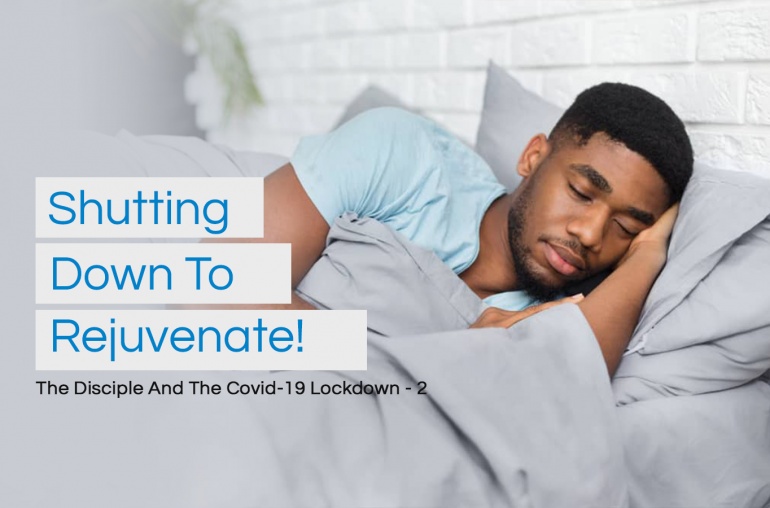 Shutting Down To Rejuvenate! 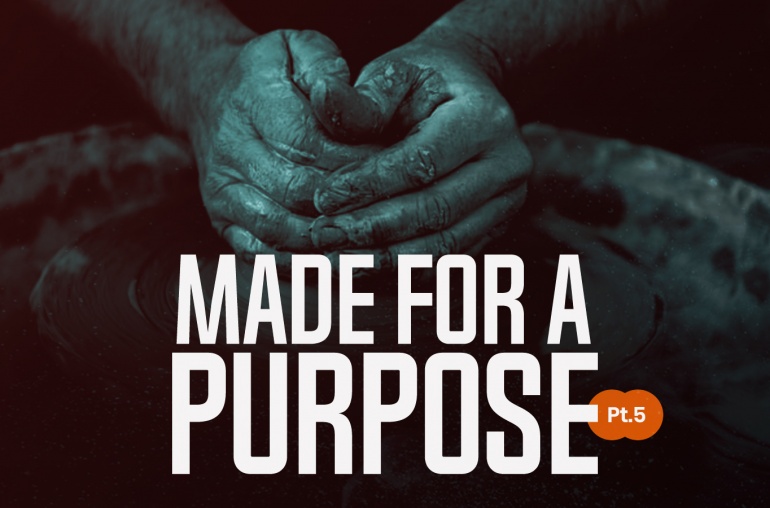